21 hours ago by Tommy Wright.

Opinion — No one objects to the teaching of American history

As the debate over Critical Race Theory (CRT) in schools becomes more widespread and more defined, supporters of the practice have begun to change their ... Read more

Opinion — Is Virginia really tops in nation for business?

It was great news that, according to CNBC, Virginia is the number one state in the nation to do business.  An honor like this is ... Read more 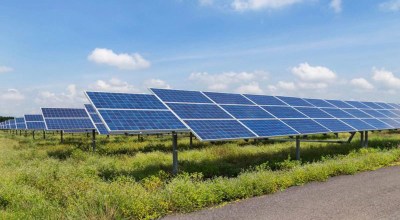 Democrats have been doing their dead level best to make electricity more expensive for Virginians. In 2020, they passed the Virginia Clean Economy Act, which ... Read more

Employment data for Virginia presents a complicated picture. In 2019 before COVID-19 shutdowns impacted the economy, Virginia reported an unemployment rate of only 2.7%. During ... Read more

Tell us about your unique talent

As the world wakes up from its pandemic slumber, I find myself questioning why I didn’t learn a new talent or get a new hobby ... Read more

During this time when the Crossroads Community Service Board is searching for an executive director, it would be a good time for the Crossroads board ... Read more

Are we really a racist nation?

The phrase “Can’t we all get along” by the late Rodney King was uttered after he was brutally beaten by Los Angeles officers three decades ... Read more

OPINION — Anyone can sing and dance

In college, I spent a great deal of my free time dancing. I was the president of a Latin dance team. I went every week ... Read more