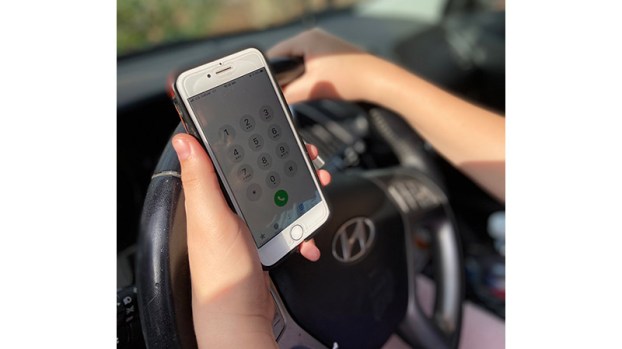 With the new year comes a new law for Lunenburg that bans cell phone use while driving, and deputies have the option to write a summons to the operator of a motor vehicle if they are breaking that law.

Law enforcement in neighboring counties of Charlotte and Prince Edward said they plan to enforce the new ban.

“We plan on enforcing the law through warnings and issuing traffic summons when necessary,” Charlotte County Sheriff Royal Freeman said.

Repeated attempts via phone and email to Lunenburg Sheriff Arthur Townsend as to if his department will enforce the new law have gone unanswered.

Drivers who violate the new law banning the use of cell phones while driving are subject to a $125 fine for the first offense and $250 for each subsequent offense.

The new law only applies to the direct handling of phones while driving.

Drivers may still use cell phones to make or receive calls while driving through the use of hands-free technology.

“I encourage all citizens to use “hands-free” devices such as Bluetooth while driving or simply pull over to a safe location,” Freeman said. “The use of handheld devices is still allowable by drivers who are lawfully parked or stopped.”

Freeman said cell phone use in the county while driving has been a factor in numerous motor vehicle crashes across the United States.

Other new laws that took effect Jan. 1 include:

Cost of insulin: Virginia-regulated health insurance companies will also no longer be able to increase the cost of insulin due to House Bill 66, which limits the charge of a 30-day supply of insulin to $50.

Driver privilege cards to non-U.S. citizens: Non-citizens may be eligible to obtain a driver privilege card if they are a resident of Virginia, have reported income from Virginia sources or are claimed as a dependent on a tax return filed in Virginia in the past 12 months and do not have a driving privilege that is currently suspended or revoked. 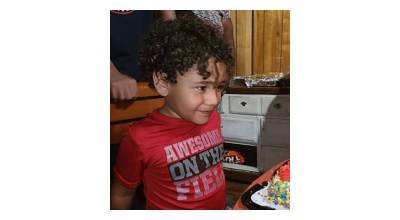 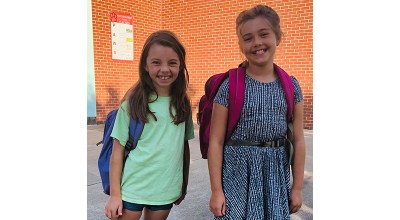 To mask or not to mask

Delta variant has arrived in the region

Virginia’s unemployment rate is down to 4.3%

State campaign to focus on speeding

Prison visitation to be allowed again

Tea room offers a spot of tea in historic setting

County seeks to become a destination