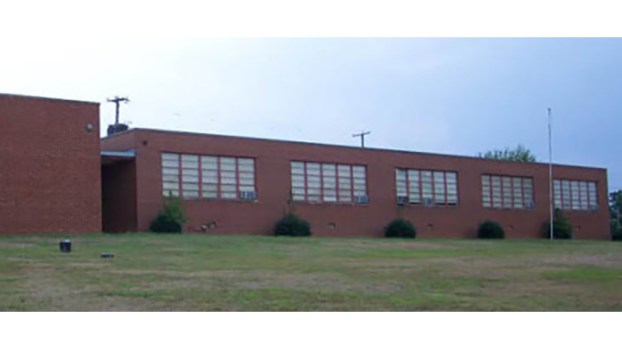 The old middle school building that has sat vacant for close to 30 years is set to be demolished.

Lunenburg County is hopeful that the old middle school building located on Route 40/49 between Kenbridge and Victoria will be gone — making space for new businesses — by spring.

According to Glenn Millican Jr., clerk of the Lunenburg Planning Commission, the building was constructed in the late 1940s and is no longer able to be used due to age, water damage and large amounts of asbestos.

“The building has reached the end of its economic life,” Millican said. “It is just sitting there, and it’s very old and just can’t be used.”

According to Millican, the building has been vacant since the ‘90s when the current middle school was built.

Millican said once the building is demolished, the county plans to leave behind level building pads, making way for new buildings and businesses.

“The infrastructure is there,” Millican said. “The water and sewer are there, there is the power to the site, and it is located near a commercial highway, and with the county working on getting broadband, it will be a great location for businesses.”

According to Millican, the county received a $55,000 reimbursement grant through the Tobacco Region Revitalization Commission to help with demolition.

Millican said the long demolition process is currently waiting for approval of bids that were received.

“We did have two things that set us back,” he said. “COVID-19 and finding so much asbestos in the building.”

According to Millican, the county is expecting to hear from the tobacco commission on bid approvals soon.