The Lunenburg County Board of Supervisors (BOS) and school board members continue to have a standoff regarding having a representative from the school board present at each BOS meeting.

School officials said the lack of mask-wearing, and unsolicited comments are keeping them from attending monthly BOS meetings.

In the past, a representative from the school administration was on hand at the BOS meetings to address the board and answer any questions. That was the case until the board’s September meeting.

“The Lunenburg County School Board will be delivering the school board budget to the county administrator before each meeting, beginning Oct. 8,” a letter from the Lunenburg School Board dated Sept. 14 addressed to BOS Chairman Randy Slayton read. “This is being done because of unsolicited comments or opinions that are not deemed necessary and are not budget items. The aforementioned procedure will fulfill the school board obligation to the monthly budget report.” 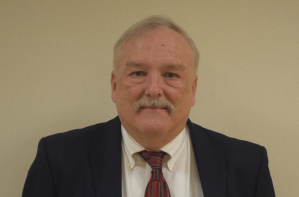 During the Oct. 8 meeting Supervisor, Mike Hankins said the letter just didn’t make sense to him, and the BOS unanimously voted to send a letter back to the school board requested them to once again be present at monthly meetings.

That request letter was met with yet another letter from Lunenburg County School Board Chairman Donald Barry Carnes, back to the BOS.

“Five of the supervisors did not have on masks. The county administrator and her assistant had on masks. The attorney had his mask on when he came in but took it off at the beginning of the meeting. Everything went well until after the public hearing on the budget. The financial director gave his report, and it appeared to be accepted,” the letter read. “When the superintendent started giving his update on school matters, that is when unsolicited comments began. Somehow, a couple seated to the left of the board without masks got permission to speak. The man said he worked at Microsoft in Mecklenburg, and Mecklenburg nurses were being paid for working two jobs. He also suggested putting five elementary students in a classroom with a secondary teacher since they were only doing virtually. This man did not give his name, address, phone number, and what school his children attended. There was another couple sitting in front of him that did not have on masks also. None of these issues had anything to do with the budget hearing.”

The letter went on to state that the school board did not want school superintendent Charles Berkley Jr. attending any meetings or large gatherings until the virus is under control.

“We would like to propose his report be given virtually via phone, Zoom, etc. This will allow him to respond to any questions that your board may have,” the letter read.

“The incident as described in the letter, I don’t think it’s really accurate,” Hankins said. “There were several people who spoke at those meetings. And they did like I just did and took off their mask, so they could speak clearly. I am certain they had a mask, but they had taken it off to speak, which I think is appropriately reasonable.”

Hankins further said that those who spoke were polite, orders, and not loud.

“Supervisor Slayton has a long record of letting anybody who raises their hand speak,” Hankins said, “He calls on them and gives them a chance to ask questions and, nobody on this board did anything that was remotely out of line. This is almost like a secret society (school board). The school board needs to have public meetings where people can come and ask questions with the school and not be intimidated about it.”

Hankins said the school official did not want to come to BOS meetings because someone asking questions will only cause friction between the board and school administration.

“So, as a public state, I am strongly encouraging the school board to come back to these meetings.”

Supervisor Wayne Hoover spoke to say that over the past few months, there has been an undertone amongst the educators in the county that the BOS has not been happy with their performance.

“I’ve had several teachers come by my house. I’ve had several that have talked to. And I assured them all that our issues are not with the instructional staff,” Hoover said. “We have issues with the administration. And I don’t want the administrative bureaucracy or red tape to overflow into the instructional staff because we certainly, appreciate their efforts, and we can’t do without now.” 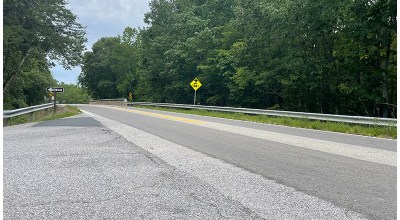 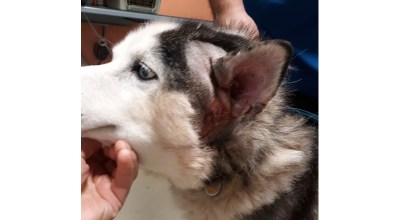 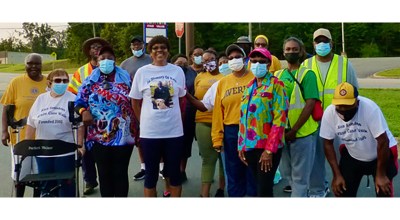 GO TEC Lab at middle school up and running